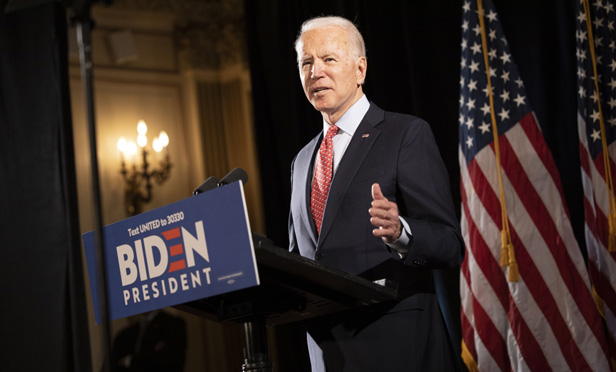 Raising taxes will be a given, regardless of who wins the White House — that’s the consensus as the nation deals with the deficit and debt fueled by the pandemic stimulus.

As the Tax Foundation explained in its analysis, Biden’s plan imposes a 12.4% payroll tax on income earned above $400,000, evenly split between employers and employees. This revenue would go to the Old-Age, Survivors, and Disability Insurance programs — that is, the Social Security trust funds.

“This would create a ‘donut hole’ in the current Social Security payroll tax, where wages between $137,700, the current wage cap, and $400,000 are not taxed,” the Tax Foundation states.

According to a new analysis by the Wharton School at the University of Pennsylvania, Biden’s tax plan would, in a 10-year window, raise $3.375 trillion in new tax revenue while increasing spending by $5.37 trillion.

Including macroeconomic and health effects, by 2050 the Biden platform would decrease the federal debt by 6.1% and increase GDP by 0.8% relative to current law, Penn Wharton states.

“Almost 80% of the increase in taxes under the Biden tax plan would fall on the top 1% of the income distribution,” according to the analysis.

Under the Biden tax plan, households with adjusted gross income of $400,000 per year or less would not see their taxes increase directly but would see lower investment returns and wages as a result of corporate tax increases, according to the analysis.

Biden stated recently that he would raise the corporate tax rate from 21% to 28% “on day one.”

Biden told CNN that “the reason I’d make the changes to corporate taxes, it can raise $1.3 trillion if they just started paying 28% instead of 21%.”

The corporate tax rate was slashed from 35% to 21% by the Tax Cuts and Jobs Act — the sweeping tax overhaul enacted in 2017.

4 Key Macro Factors to Watch on Our Road to Recovery